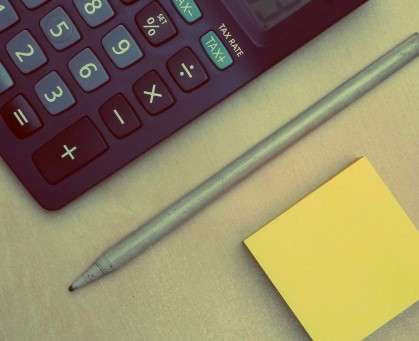 Introduction to the issue…

With recent legislative and political changes it now seems that the conceptual gap between Tax Evasion and Tax Avoidance has narrowed and potentially closed!

The GAAR anti avoidance regime now in place reverses the burden of proof so that the tax payers (and not HMRC) have to show the reasonableness or  primary commerciality of any arrangements. The old game of tax-advisers trying to beat HMRC in an arms race of beating prescriptive HMRC legislation would appear to be drawing to a close.

The fundamental approach of the GAAR

The GAAR Study Group Report was based on the premise that the levying of tax is the principal mechanism by which the state pays for the services and facilities that it provides for its citizens, and that all taxpayers should pay their fair contribution. This same premise underlies the GAAR. It therefore rejects the approach taken by the Courts in a number of old cases to the effect that taxpayers are free to use their ingenuity to reduce their tax bills by any lawful means, however contrived those means might be and however far the tax consequences might diverge from the real economic position.

Amongst these Court decisions the following are routinely cited as providing legitimacy to even the most abusive tax avoidance schemes:

The last quote from the judgment of Lord Clyde in the Ayrshire Pullman case epitomises the approach which Parliament has rejected in enacting the GAAR legislation. Parliament is keen that taxation is not to be treated as a game where taxpayers can indulge in any ingenious scheme in order to eliminate or reduce their tax liability.

So from an entrepreneurs’ point of view it is essential to appreciate that, so far as the operation of the GAAR is concerned, Parliament has decisively rejected this approach, and has imposed an overriding statutory limit on the extent to which taxpayers can go in trying to reduce their tax bill.

The  limit of tax Avoidance is reached when the arrangements put in place by the taxpayer to achieve that purpose go beyond anything which could reasonably be regarded as a reasonable course of action.

However, care needs to be taken as there is a vocal moral and political debate that Tax Avoidance as well as Tax Evasion are offensive to society and both represent a breach of moral opprobrium. So tax avoidance schemes that are a reasonable course of action today may not be seen in that light in the future!

What is an Asset Sale?

Did you know? Three Facts you should know!

Quickly obtain a free outline estimate for the assistance you require 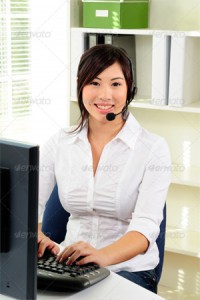 Let HealthCare Law put together a free estimate for your legal assistance. All estimates are put together by one of our solicitors and are aimed to give you a guide as to what is involved with getting your requirements dealt with quickly, simply and professionally.

Healthcare Law is the trading name of HealthCare Law Ltd which is provided under licence to Direction Home (Law) LLP, a limited liability partnership registered in England and Wales with the number OC 336192 Which is authorised and regulated by the Solicitors Regulation Authority (SRA).